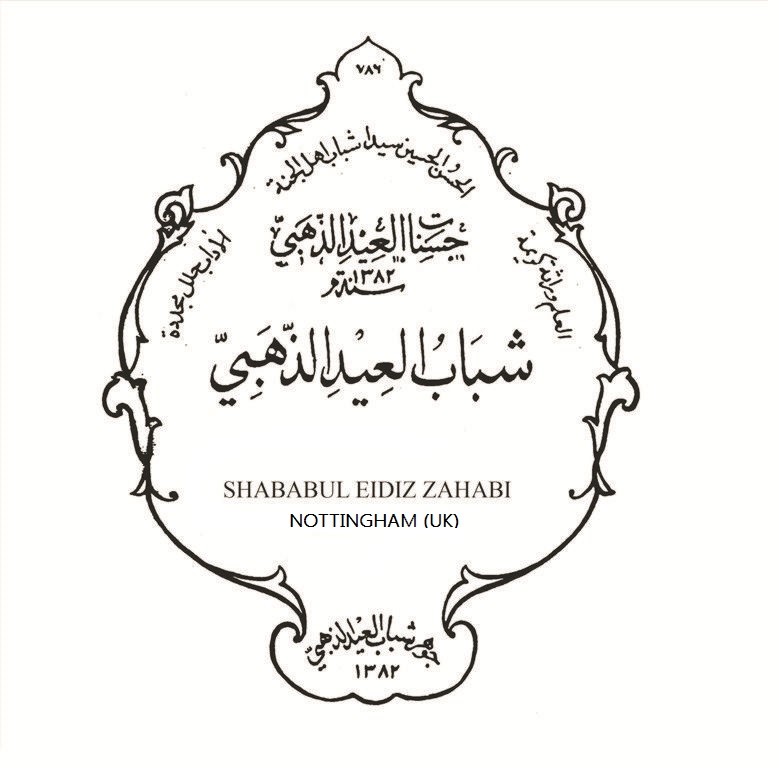 Welcome to the Nottingham Shabab Games night. Here is a list of the games on offer, how to play them and other information.

The jamaat has been fortunate to be donated a contribution to a ticket to Mumbai and Taherabad (Gulyakot).

To win, all you have to do is attend the Nottingham Shabab Games night. The winner will be drawn from a raffle during dinner.

Codenames is a party game where you try to find your secret agents (code words) faster than the other team while trying to avoid bystanders and the assassin. The video below explains the game in more detail.

This game will be played throughout the evening but also as a head to head game before dinner between a men and women team.

Monopoly is a card game twist on the classic Monopoly game….which plays a lot quicker for up to four players. You win by being the first to have three complete sets of properties.

Buy properties using cards from your hand that then placed in your bank. Be careful of powerful action cards that can steal cards or even sets from other players.

Watch this video below to see the rules.

For the Shabab Games night there will be a men and women’s pairs carrom tournament, each with their own prize.

Find a partner and see if you can with the coveted position of best carrom player in the jamaat.

Splendor is a game set in a renaissance period, where the first to 15 points wins. Points are gained by either buying jewels or claiming nobles. With up to four players at a time with an average game lasting about 30 minutes, who will be crowned the richest of the ? See the rules below.

Game of Thrones – Hand of the King

If you claim the last member of a house, you get to collect a companion card which gives you extra abilities (pssst Jon Snow is pretty good).

This is a surprisingly deep game but so easy to learn, taking less than a minute to understand as shown in the video below.

Taboo is a party game where you try to guess what your teammates are saying to move forward and be the first team to win, but do not say the word on the card or get squeaked by the other team….

Werewolf is a social deduction game where you play as either the narrator, a villager/ type of villager like a physician or as a werewolf.

The narrator controls the game but can not win. As a villager you win if you kill all the werewolves. As a werewolf you win if you outnumber the villagers.

But who is who? Do you believe what other players are telling you or not?

Watch the video below and be ready to play a fun (and likely loud) game with your friends and dinner…..

In Secret Hitler is a social deduction game where you play as either as a liberal, fascist or as Hitler. If you are a liberal you win by either enacting five liberal policies or killing Hitler. If you are a fascist you win by enacting 6 fascist policies or voting in Hitler as Chancellor after three policies. It may sound a little complicated but this game is excellent fun and will likely cause a lot of noise as you act to convince or deceive the other players.

Highly recommend watching the rules and there will be experienced players on hand to help you.

Dobble is a fast action identification game perfect for adults and children. Can you be the first to find the matching icons and collect all the cards?

Super Rhino Hero is a cross between Jenga and Uno. For up to four players, can you help get Super Rhino to the top of the building without it collapsing? While ideal for the younger player this game is excellent for any adult with an inner child.

There will be lots of other games for children including GIANT Snakes and ladders, Tummy ache and more.