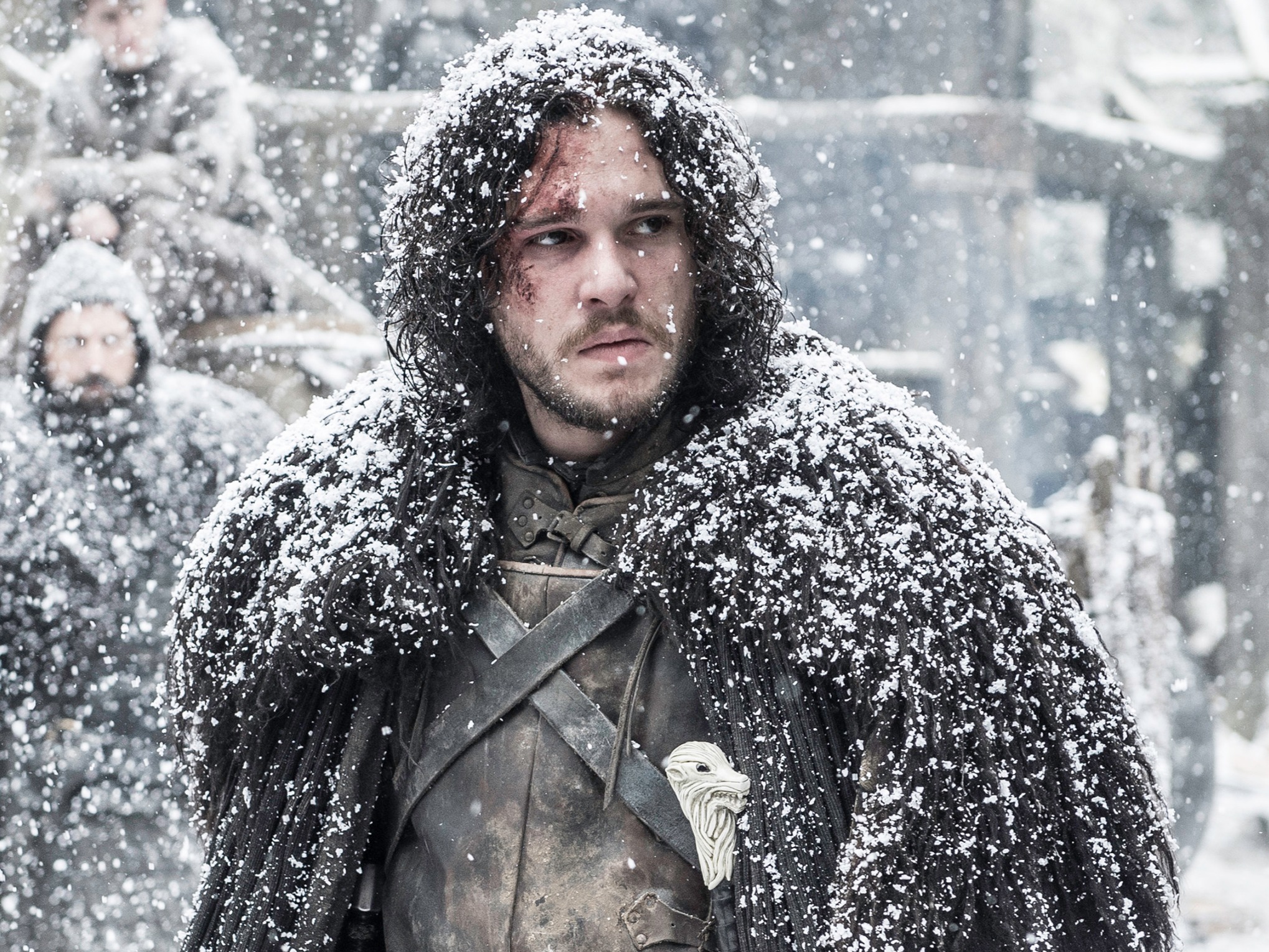 When you have the opportunity to combine two passions, it is one that must be grabbed by the dragon’s horns. Recently the Faculty of Medicine for doctors and medical students had a post describing the various medical specialities.

The article talks about how the different medical specialities are aligned with various characters or houses from the hit series Game of Thrones. For me of particular note was clearly the american version of primary care – family medicine. The caption reads as:

Family Medicine (Night’s watch) – Some enter nobly, some are forced into it’s ranks, and most come from lands far, far away

If being derisive, GPs could take offence to being aligned with a group with a main intake of recruits is based on criminals and those looked down upon by society. With the rise in vexatious complaints, litigation and targeted negative media coverage of the NHS and medical profession it is an easy assumption to arrive at.

However another perspective could be that in certain aspects, no truer words could be spoken. In fact, this description is unnervingly accurate about UK General Practice. A few decades ago when the recruitment crisis in General Practice hit, it could easily be argued that a few GPs entered the profession for noble aims to improve their local population as a true vocation. Some doctors entered the speciality of General Practice as they had not progressed in their chosen speciality and so took on General Practice as an alternative. However due to the lack of GPs, the Government went on a mass recruitment drive and brought over hundreds of doctors from the sub-Asian continent to include countries like India and Bangladesh in order to bail out the health service.

Unfortunately a similar situation has occurred. With the speciality of General Practice and the NHS facing mass under-funding, unmanageable workloads and crippling extra costs; we are in the throes of a recruitment and retirement crisis (including many of the imported doctors that bailed out our health service).

Some enter nobly. I would consider myself in this group given I have always wanted to be a GP. The continuity of care, complexity of uncertainty with diversity is unparalleled and the opportunity to expand my skill set with portfolio working and business experience is still a driver for me to remain. However it remains a difficult vocation to hold with constant pressures and strains on my personal life.

Some are forced into our ranks. As a trainer I have met trainees who have chosen General Practice due to the perception of an easier option. Lured in with the shortened training scheme or the perception of an ‘easier ride’ with a better work life balance compared to secondary care specialities, after all we are ‘just GPs’. Many of these ‘converts’ are now finding out the true pressure of working in primary care challenging, opting instead for part time locum working or alternative careers.

Most come from lands far, far away. With a sheer lack of the 5000 extra GPs promised by the Secretary of State for Health, Jeremy Hunt  by 2020, NHS England have recently approved funding for up to £100 million of NHS funds to be used to attracts GPs from abroad. This will increase the original intake of imported GPs from 500 to 2-3000 from abroad. Despite this sizeable funding, many still estimate that the increasing work pressures with chronic under-funding, despite failed  political promises such as the maligned GP Forward View, will fail to still attract the vital staff that we need. Whether we see the southern Lannister army arrive is yet to be seen.

This paints an Arya Stark-like picture of the future of primary care. A diverse skill mix may bolster the ranks with the Northern army of House Pharmacy and House Physician Associates (with unclear benefit), however greater challenges like the marching indemnity White Walkers or the Golden Company of private providers backed by the Government’s Iron Bank will truly change the landscape of our healthcare world.

Only time, like with the next season of Game of Thrones, will tell.

Until then I am reminded of a previous post written by Joe Hawkins relating to the steadfast (and at times misguided) GPs Watch. Would you swear the oath and join the brotherhood?