This was my first meeting of the RCGP Council. I have attended in the past as an observer about three years ago. 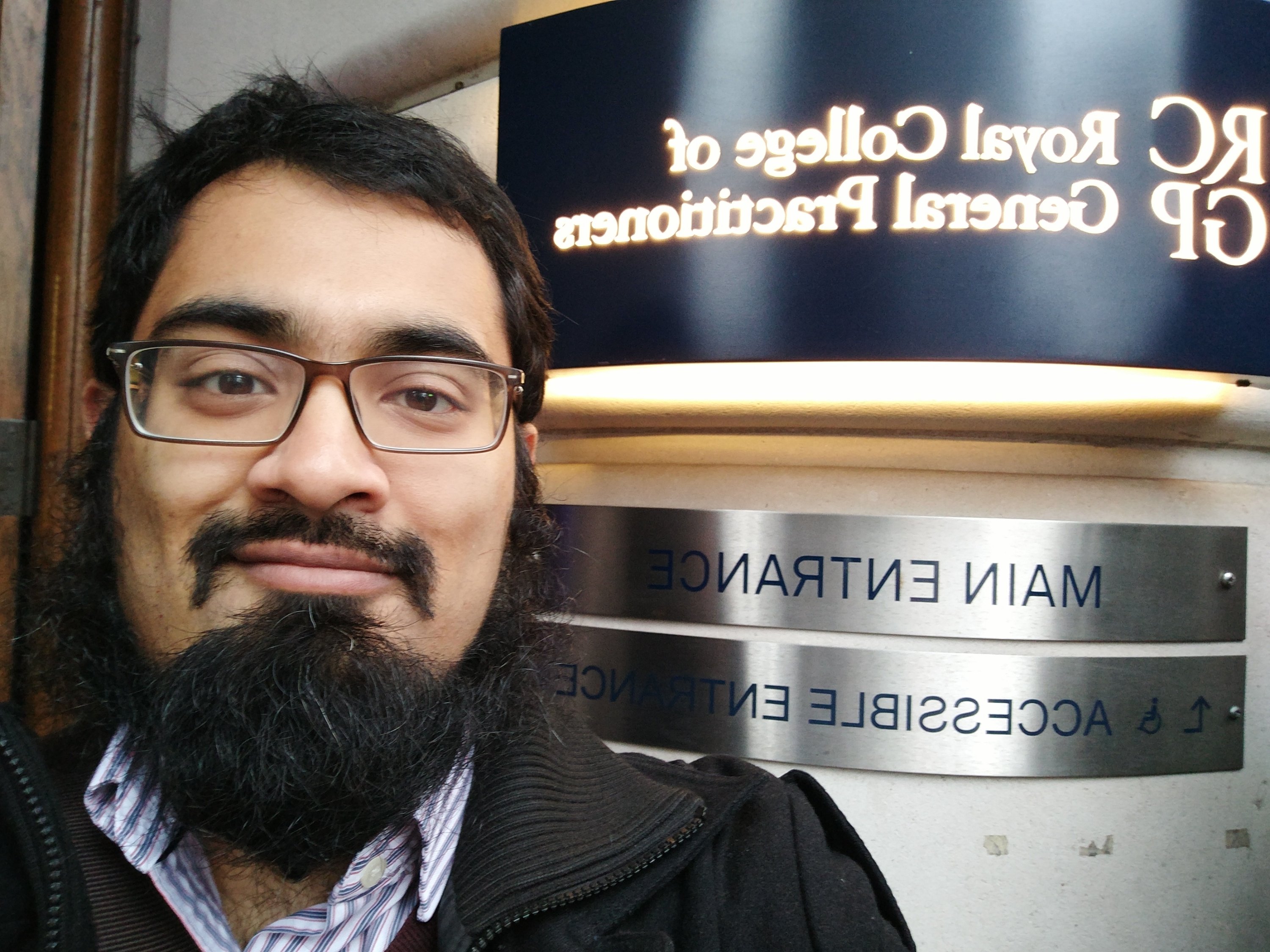 What struck me was the size of the council with about 60 voting members and several observers including those from the GPC, faculties and other organisations. I commend our Chair of council Helen Stokes-Lampard for running the meeting. 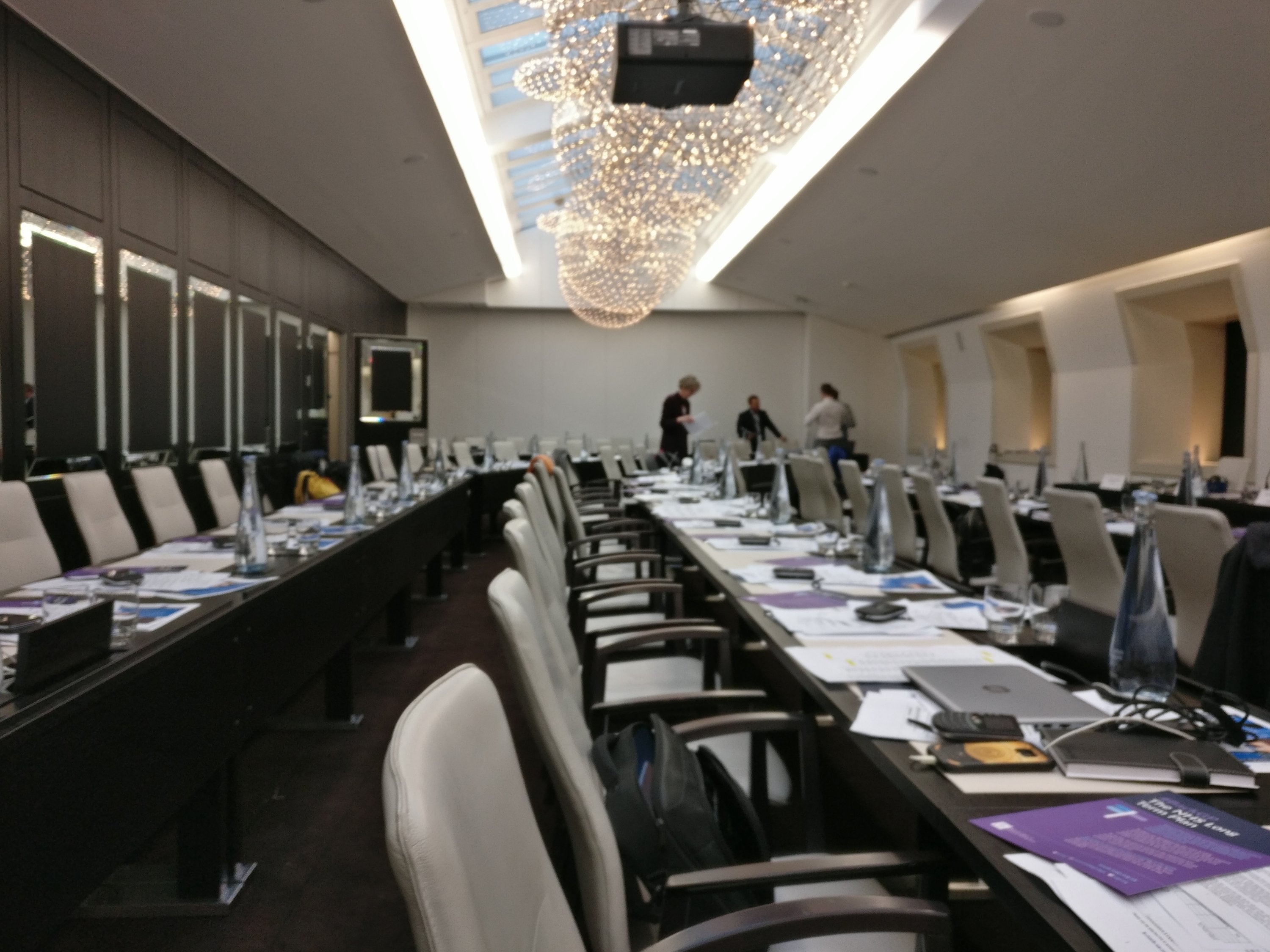 I, unfortunately, missed the induction which took place the day before due to working in clinical practice, so was thankful to fellow representatives that showed me how the systems worked. A suggestion for improvement would be to have an induction video for new members, given this includes new national representatives and new representatives to council this may be of use. The informal induction included the voting tools as shown below which moving forward will be called Green Mamba. 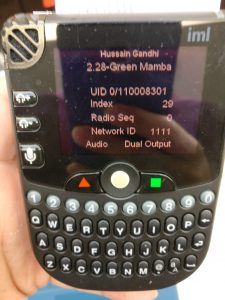 Similar to a wedding the seating arrangement has a top table and then lines of tables. The top table consists of the Chair and officers and then the representatives are randomly allocated seats each meeting with observers in one section.

As this was the first meeting after an AGM, it was opened by the President of the RCGP- Mayur Lakhani. I did find it unusual that technically another person could run for an officer position at this point if they so choose, as until positions have been voted in the officers may not take their seats. All officers were duly voted back into their positions for another year of their respective terms.
We then had a report from our Chair of College – Helen Stokes-Lampard covering recent aspects to include a summary of £3.5b for community services offer which was different to £2.4bn for GP. requested by the RCGP. How this money will be allocated is yet to be made clear. We also heard that the NHS Long term plan being released shortly. The recent news story (on the day) of two GPs covering a population of 1.4 million patients was mentioned as well as the continuing fiasco of primary care management by Capita (IMHO),

We then heard positive news of a successful RCGP annual conference, ongoing medical student conferences with now 30 GP societies in 33 of the medical schools in the country and Helen telling us about her recent attendance at the Pride of Britain awards,

The previous meetings minutes were reviewed. Council then welcomed the new chair of Trustee board- Prof Nigel Mathers who replaces Colin Hunter.
Nigel outlined the functions of the trustee board as oversight and scrutiny of the RCGP while Council offers the clinical steer.

Further updates related to a 0.1% increase in the workforce with the release of a new report but also areduction in the number of GP providers. The fresh FAQ information of the ‘state-backed’ indemnity scheme was mentioned as well as an aim for the college to become a leader for health technology in primary care.

Representatives were then asked to comment for which I spoke saying:

I offered thank to the Chair for college response to health tech and being leaders for health tech in primary care. Regarding indemnity- I challenged the college for a response on the funding of the state-backed indemnity scheme which is, in fact, a ‘partner-backed’ indemnity scheme as the shortfall will have to come from somewhere as NHS England has stated there is no new money for this -and in my view the silence from the college is deafening- I asked for a response within the next 48 hours.

The chair responded that a formal response would be forthcoming.

The future of general practice

We next discussed a confidential paper on the future vision of general practice. This was a rich debate with key themes including the need to retain/evolve continuity of care; innovative ways to give GPs time; the need to excite potential future GPs & encourage them to choose GP, the need to retain aspects of GP that are working; future model of GP and ways of working in & out of hours need exploring; GP wellbeing must be safeguarded; role of GP in prevention and QI; to see things through patient lens, vision must be realistic; tech; future of GP training&post-CCT education must be prominent; ideas for reducing health inequalities, & boosting general practice workforce to be explored; all should be seen from 4-nation perspective

After canvassing GPs for their views I made the following comments:

The view of the wider social media profession is that the cynical future is GPs being ‘salaried doctors to our NHS England overlords’. I felt the document should be aspirational – so not to ask for 4y GP training but to ask for more. That the focus of this document should be for our members not for patients as we are a membership organisation. That the independent contractor status is barely mentioned and should so be careful how others will use this to challenge us.

For clarity, I recorded my response which you can listen to here:

Following this debate we had lunch including a truly awesome berry crumble and custard pudding). 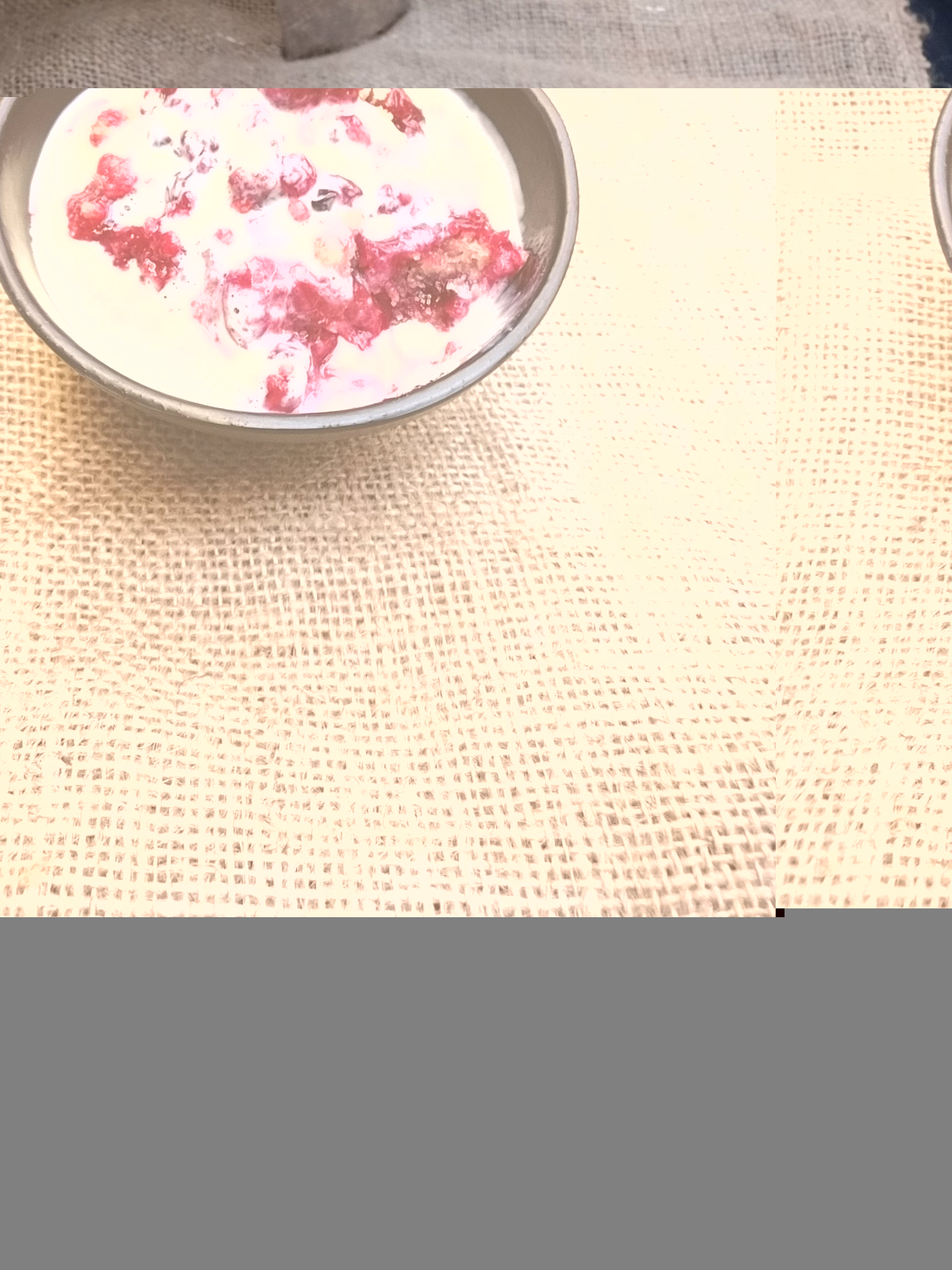 After lunch, we resumed on a motion regarding Brexit.

It was discussed that as a motion to the council that was brought by two nationally voted council reps, there would need to be a good reason NOT to discuss for which there was not one. After seeking advice it was confirmed that the motion does not focus on one party and because it links to charitable aims of the RCGP it was an appropriate motion to bring to council.
Should this be debated is answered above, however, my representative view that it is not appropriate for the council to spend time discussing on this was already mentioned. However, in addition, there was a vote was held part way on whether to continue the debate of which 46% voted to stop the debate, 50.8% to continue (rest abstain) (kinda like BREXIT). After a passionate discussion there was a vote in 2 parts:

For the record, I voted for the motions on both counts. I am aware some members will feel this is an area the RCGP should not comment on as it is against the democratic process. I did not abstain as I felt the motion was suitably presented and a personal belief that the democratic process over Brexit has not been followed. I am happy to take comments on this.

Out of hours position statement

Following this debate was another looking at the RCGP Council position on out of hours care. Despite canvassing opinion I did not speak on the topic as many views had already been mentioned by my turn. Key points were made about timely access to notes and career structure for those working in an out of hours setting.

The final policy paper related to the partnership review interim report created by Dr Nigel Watson and commisioned by NHS England. This paper was not discussed due to time. However, my personal reflections are visible here:

After this, the remaining papers were on GPs with extended roles, local functions of faculties, a CPD review, and updates of the annual conference and devolved council. I did contribute to the discussion on CPD strategy asking for the college to be cautious of outsourcing its work that it is best placed to do which is offer education on primary care such as the diploma in primary care (for non-clinicians/ non-members).

Your comments and feedback are welcome